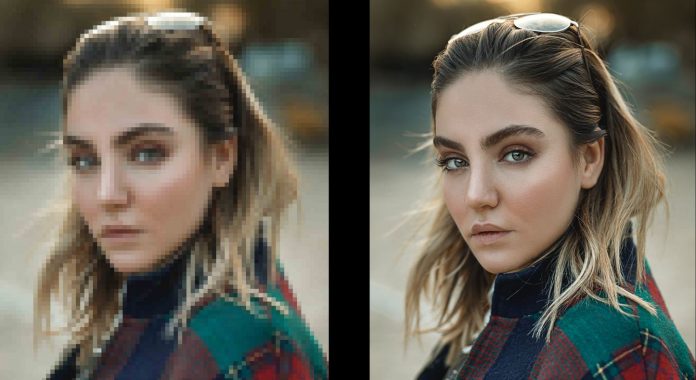 To improve the quality of low-resolution photos, Google has released new AI-based diffusion models. Image super-resolution (SR3) and cascaded diffusion models (CDM) are two novel diffusion models that can generate high-fidelity images using AI. These models may be used for a variety of tasks, including recovering ancient family pictures and improving medical imaging systems, as well as boosting the performance of downstream image classification, segmentation, and other models. In human assessments, the SR3 model, for example, is trained to turn a low-resolution image into a detailed high-resolution image result, outperforming current deep generative models such as generative adversarial networks (GANs).

Google has provided a few remarkable samples of how SR3 can scale a 64×64 pixel resolution image to a 1,024×1,024 pixel quality image. The end result of a 1,024×1,024 pixel resolution output is really remarkable, especially for face and natural photographs. When scaling to 4x to 8x higher resolutions, the tech giant claims that SR3 can produce strong benchmark results on the super-resolution assignment for face and natural photos.

Google claims that SR3 and CDM have “pushed diffusion model performance to the state-of-the-art on super-resolution and class-conditional ImageNet generation benchmarks.”

Google to Produce its Own Processors for Chromebooks & Pixel Phones