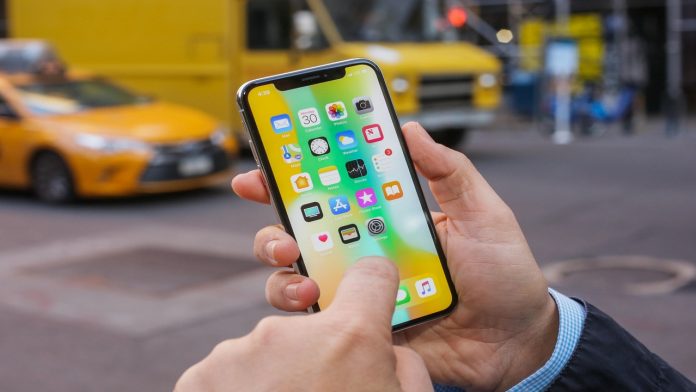 Apple has faced 8 lac 95 thousand 800 dollars due to iPhone fraud. It might be a crackdown that the fraud itself might have been Apple itself. But not, two Chinese students made the incident. Students who are still studying in the USA with a student visa. News Mashable.

Yongyang Joe , a student of the University of Oregon State University, and a student of Quan Jiang Lin Benton Community College, accused of two Chinese youths accused. They imported smartphones from Hong Kong as well as their studies. At one time they converted the smartphone into a fake iPhone.

According to the report, firstly Chinese phones imported from Hong Kong were made in the form of the iPhone. Later on, they were sent back by referring to these fake iPhone related issues via email to Apple, or not being defective or active by any person.

Then Apple would send their new brand iPhone as warranty. Then the accused would have sold the new iPhone abroad in a thick box.

When one of the profits was reached to Jiang’s mother, he would have deposited them in Jiang’s bank account.

Two Chinese students have been successful in the activities of iPhone fraud starting from 2017. Apple’s 8 lac 95 thousand 800 dollars to pay for the new iPhone.

However, in Apple’s work it is clear that they have easily changed the identity of the fake iPhone. At the same time, the company did not investigate the allegations and why it was not working.

Not only that, they did not want proof of purchase because they claimed warranty. Their staff only followed the rules. They also felt that the defective iPhone was actually supplied to the customers.

According to the report, against the claims of these students, Apple has a total of 1,493 new iPhones among the 3,069 iPhone. But once Apple understood the fraud, they stopped giving handsets. At the same time they send notices to the students where they live.

Two Chinese students have been accused of criminal offenses. Although they are out of prison. Jiang has been charged with fraud and smuggling of goods. Joe has been accused of exporting goods illegally But they both denied the allegations. 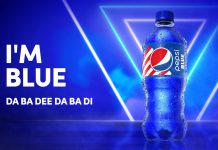 Pepsi Blue Is Back | Will Return To Stores This May 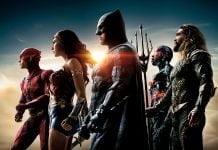 KGF Chapter 2 Teaser: Everything You Need To Know 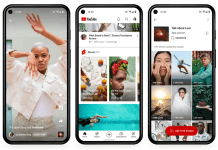 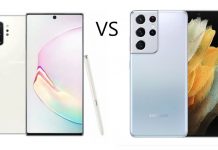 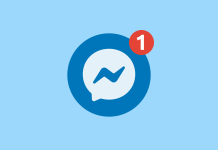 Facebook Messenger reached 5 billion installs on the Play Store- the...