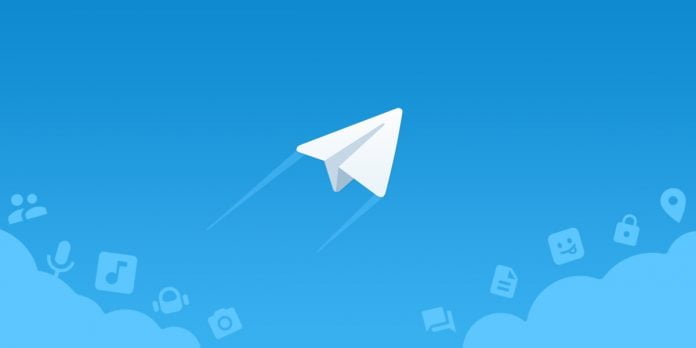 According to Sensor Tower, the popular instant messaging app Telegram is now part of the elite club of apps that have been downloaded over a billion times worldwide.

According to Sensor Tower, the Dubai-based app, released at the end of 2013, crossed a milestone on Friday. As with the app’s main rival WhatsApp, India is Telegram’s largest market. India, which represents approximately 22% of its lifetime installs.

Telegram has achieved 1 billion downloads worldwide, but that doesn’t mean it has more than 1 billion active users. Currently, it has about 500 million monthly active users earlier this year, but Telegram may have increased after some controversy due to WhatsApp’s updated Terms of Service.

Timeline: You can quickly jump to the next news channel you haven’t read. When you read one, swipe up to switch to another reading that hasn’t been shown yet. This feature works for both channels within folders and the chat general list.

Forwarding a message without the sender’s name: Now you can hide the sender’s name in the passed message. This feature has long been available in many other messengers. To enable the feature, simply click on a message in the selected chat and the tool’s performance will still be limited.

Advertising labeling: Some posts are marked with advertising messages displayed by the sponsor’s inscription. This may be a harbinger of the advent of advertising of the service – PavelDurov himself has already talked about it.

Displaying the process of choosing a sticker by the interlocutor in the status bar: I’m curious about the function. Even though its purpose is not clear yet.