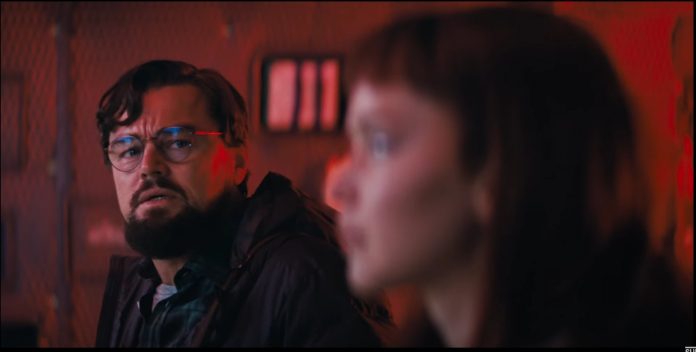 Leonardo DiCaprio and Jennifer Lawrence star in the upcoming Netflix film Don’t Look Up. Don’t Look Up, a new dark comedy about scientists trying to save the Earth from destruction. Netflix has released a new trailer this week.

Jennifer Lawrence and Leonardo DiCaprio, who will play two low-ranking astronomers. They are trying to warn mankind of an impending meteor strike. For the first time in his career, DiCaprio will appear in a Netflix original film.

Meryl Streep will act as the President of the United States and Jonah Hill will be her top aide play government officials. Both are tired of being in yet another “the world is ending” meeting in the minute-long trailer. In addition to Tyler Perry and Timothee Chalamet, we see Ariana Grande, Cate Blanchett, and Ariana Grande.

As a prestigious filmmaker with multiple major award nominations and wins, Adam McKay (The Big Short, Anchorman: The Legend of Ron Burgandy) is in charge of this comedic take on the disaster movie.

A new kind of disaster film:

People who spit in the face of fear and governments willing to do whatever it takes to fight back against an impending doomsday threat are common themes in disaster movies. Don’t Look Up doesn’t appear to be a disaster movie based on the trailer.

When Leonardo DiCaprio first appears in the trailer, he appears to be in the middle of an anxiety attack. Which is a much more realistic reaction to learning that the world is ending. DiCaprio and Lawrence both are trying to get governments to take action. In order to get the world’s forces united they have to create a media frenzy.

Later this year, Don’t Look Up will open in select theaters on December 10; two weeks later, on December 24, it will debut on Netflix.

Unable to tell how well it will handle this interesting take on the disaster movie, we can’t wait for December 24 to roll around. 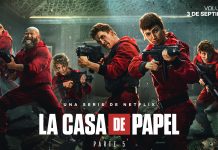 Money Heist and Many other things to watch this week

See season 2 teaser, release date, and other series coming to...

Abhishek Bachchan Biography and His Upcoming Film “The Big Bull”