YouTube has deleted 90,000 videos in the first three months of this year on the charge of terrorism. According to reports submitted to the US Congress, Google’s proprietary company said such information was in the report.

According to the Indian media, Times of India said Google submitted the information submitted in the US law on April 24, that YouTube authorities have tested 10 million videos manually in the first 3 months of this year, suspected of breaking anti-terrorism policies.

That’s why they have spent millions of US dollars. Of this, 90 thousand videos have been deleted on YouTube for violating YouTube’s policy.

In March, New York’s Christchurch attacked two mosques in a terrorist attack, the live streaming of social media, the attacker.

In the wake of this incident, the Committee on Homeland Security of the US Congress had instructed Google, Facebook, Twitter and Microsoft to remove violent political content from their social media platform. 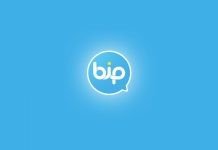 BiP-Messengar: Every Details You Need to Know 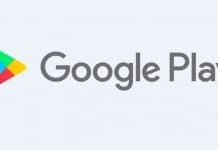 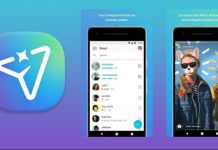 Instagram’s own messaging app is closed