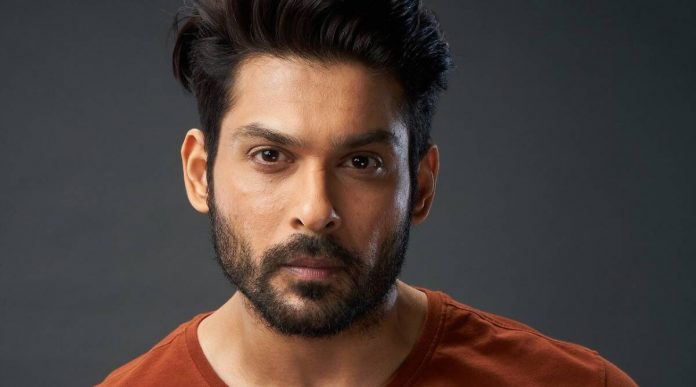 Reality shows Big Boss 13 winner Sidharth Shukla has died. He had a heart attack this morning. The news was confirmed by Indian Cooper Hospital in Mumbai. Siddhartha Shukla came to the discussion after winning the 13th edition of Bigg Boss. Then he became popular by acting in Hindi television series.

Siddhartha Shukla was born on December 12, 1970, in Mumbai. Sidharth lived with his mother and two sisters. An official at Cooper Hospital said, “He was brought dead to the hospital some time ago.” Meanwhile, Big Boss 13th runner-up Asimriaz arrives at Cooper Hospital, Sidharth’s family is waiting for the late actor’s post mortem report.

Sidharth Shukla started his career as a model in the entertainment industry and made her acting debut by playing the lead role in the TV program “Babul Ka Aangann Chootey Na”. He later appeared in programs such as “Jaane Pehchaane Se… Ye Ajnabbi’, ‘Love U Zindagi’, but became a common name for “Balika Vadhu”. He also participated in reality programs such as ‘. “Jhalak Dikhhla Jaa 6”, “Fear Factor: Khatron Ke Khiladi 7”, “BiggBoss13”.

He was supposed to anchor Bigg Boss OTT with his friend Shehnaz Gill.

After hearing the unfortunate news, a number of celebrities and colleagues of Sidharth took to social media to pay their tribute. Comedian Kapil Sharma tweeted, “Oh god, it’s really shocking n heartbreaking, my condolences to the family n prayers for the departed soul. Om Shanti.” Kriti Kharbanda wrote, “No words. This is just heartbreaking.”

Bollywood superstar Akshay Kumar mourned the demise of Sidharth Shukla. He tweeted, “Really sad to know about the passing away of #SiddharthShukla. I didn’t know him personally but it’s heartbreaking to know of such a talented life gone so soon. Om Shanti.”

Sidharth’s tragic and untimely demise has sent shockwaves through the entertainment industry. His Dil Se Dil Tak co-star and fellow Bigg Boss contestant Rashami Desai have expressed her grief on social media by sharing a broken heart emoji. Sidharth’s fans ‘Sidhearts’ and his rumored girlfriend Shehnaaz Gill’s followers are in a state of “deep shock,” with many refusing to believe the news.

Actor Devoleena Bhattacharjee also tweeted, “I am just Numb… Why Sid? Too soon… May your soul rest in peace, my friend. #SiddharthShukla.” Several other celebrities including Kapil Sharma, Madhuri Dixit, Kiara Advani, Bipasha Basu, Manoj Bajpayee, Riteish Deshmukh, R Madhavan, Tisca Chopra, and Sunil Grover among others are anguished by the actor’s sudden and tragic demise.