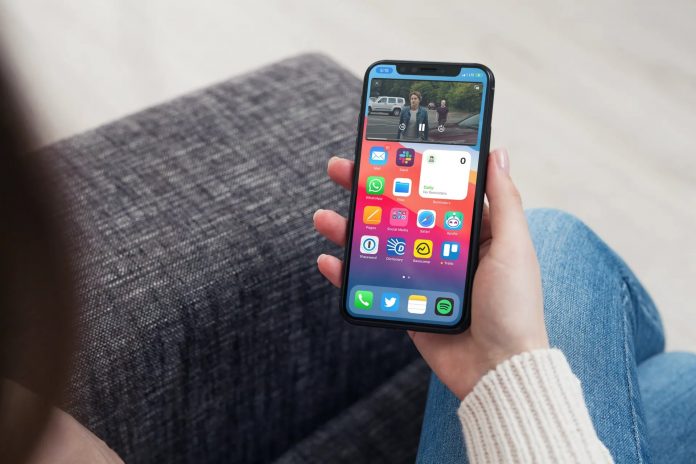 The premium test will end on October 31st. If you don’t have access to the features right away, you’ll need to reinstall the YouTube app.

The company has not disclosed when it plans to enable PiP for non-premium subscribers. This is one step further. YouTube’s web-only support was at best limited. This is to expand your potential customers and make your YouTube app comparable to competing for video services.

What is picture-in-picture mode?

A picture-in-picture feature allows users to run a video in a small window while continuing to use the rest of the screen real estate for other work.

How To use Youtube picture in picture mode on iOS

iOS users who have purchased YouTube Premium regularly will be able to use the feature by first accessing the device www.youtube.com/new, then scrolling to where you see Pictureinpicture on iOS, and then clicking Try. After that, the user must log in to their account.

To make video work in PiP mode, YouTube Premium members on iOS simply click the home button or, in the case of a new iPhone, go to work, and the video will automatically start in PiP mode.

The small window that plays the video can be easily rearranged and moved by dragging it on the screen.