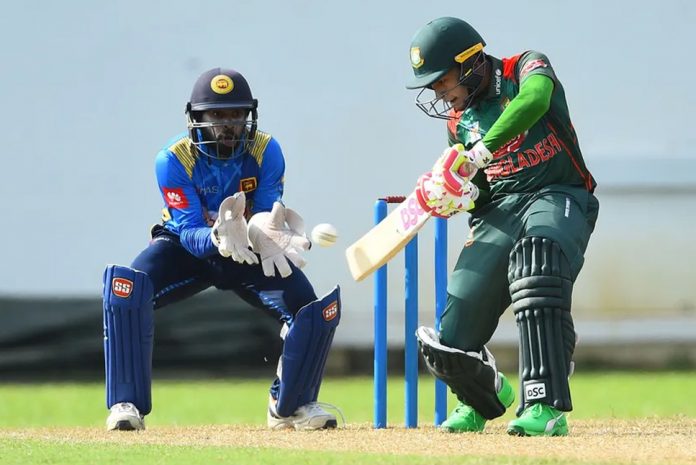 Bangladesh Cricket Board announced 15 member squad for the upcoming Bangladesh vs Sri Lanka ODI series. The primary match of the arrangement is planned for May 23 at the Sher-e-Bangla National Stadium in Mirpur.

Najmul Hossain Shanto has been precluded from Bangladesh’s ODI crew for the initial two matches of their three-match arrangement against Sri Lanka. Shanto is one of five rejections from the enormous white-ball crew that visited New Zealand in March. Shakib Al Hasan has gotten back aside and is the solitary expansion to the 15-part crew.

Shakib had missed the New Zealand visit due to a thigh injury and quit the resulting two-match Test arrangement in Sri Lanka to play in the IPL. He and Mustafizur Rahman were in inn isolate since getting back to Dhaka after the IPL’s suspension and begun preparing on May 18 subsequent to finishing 11 days in detachment.

The team additionally prohibits Al Amin Hossain, Hasan Mahmud, Rubel Hossain, and Nasum Ahmed, who visited New Zealand for the white-ball leg. Mahmud and Rubel are both recuperating from back wounds, while Mohammad Naim, who played the T20Is against New Zealand, ends up among the four backup players.

Each of the 19 players is participating in a training match in Bangladesh Krira Shikkha Protishtan (BKSP) on Thursday, prior to having two days of preparing in front of the primary ODI on May 23.

All three games will be kicking off at 2:00 PM local time 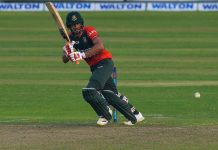 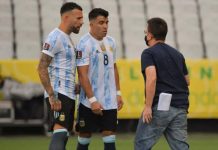